93 authentic and genuine Acme whistles including many world firsts. There is no whistle available today, from any source, that doesn’t owe its existence to a concept or design pioneered by ACME. 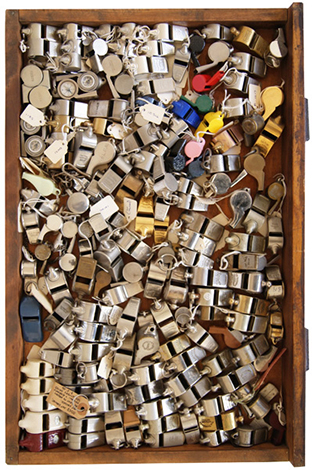 Welcome to the worlds biggest and finest selection of professional whistles. 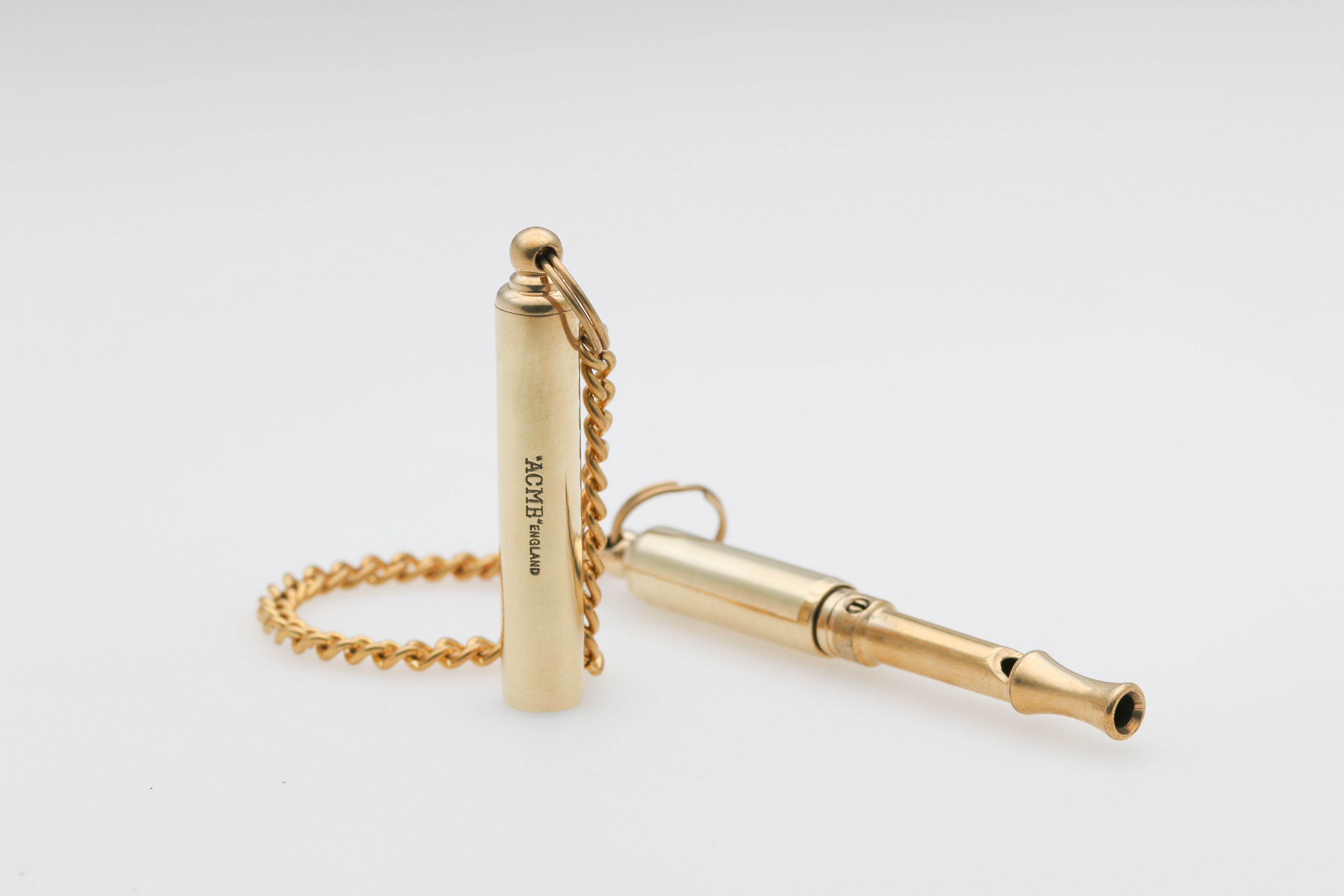 So how did it all begin and what are our plans for the 21st century?

Lets take a look both ways.

Joseph Hudson a farm worker from Derbyshire who moved to the city of Birmingham, like so many during the Industrial Revolution, and trained as a toolmaker.

He converted the wash house at the side of his end of terrace “ back to back” home in St Marks Street into a workshop where he made many things to help increase his family’s income. His early products were snuff boxes, cork screws and whistles.

His whistle business was very small until in 1883 The London Metropolitan Police advertised for an idea to replace the policeman’s rattle a cumbersome means of communication for the bobby on his “beat” (the name given to his patrol).

Joseph Hudson invented a novel whistle for the purpose. It could be held in the mouth leaving the hands free a clear advantage over the rattle. Joseph Hudson’s dilemma was in finding a distinctive and far carrying sound. Pondering on this problem as he played his violin he failed to place his instrument down firmly on the table when he had finished playing and it fell to the ground and broke.

He noticed what a jarring and discordant sound it made as it broke and sensed that this was the type of sound he needed for his new whistle.

The police tested his whistle on Clapham Common and were delighted when it was clearly heard just over a mile (1.6Km) distance.

Over the next 135 years Acme developed and patented over 40 different whistle designs. Here are just a few of these world firsts:

By the year 2000 sales had reached big numbers. The Acme Thunderer alone had sold over 200 million with the many other whistles of the range adding dramatically to its total.

Today our modern whistles such as Tornado 2000 and the Cyclone are used in top class sporting events around the globe. Here are just a few of the sporting bodies, safety organisations and security organisations who use Acme whistles:-

But whistle development never stops at Acme and the new sports whistle, a new dog whistle and a new animal sound effect are under development for launch during 2005 – 2006.

The new SportzWiz is an electronic signaller with many applications. A state of the art attention grabber.

Over recent years Acme has increased its export turnover to include 119 countries.

Sales may now be in millions to every corner of the globe but some things never change. Joseph Hudson used to insist on blowing every whistle himself personally before it left the factory. Today we have a machine that fulfils this task.

EVERY ACME WHISTLE IS INDIVIDUALLY TESTED AND GUARANTEED.

On your trip around our website you will have plenty of opportunity to test our whistles for yourself. We hope you will enjoy your look behind the scenes at Acme.